Control and the Rising Water Levels 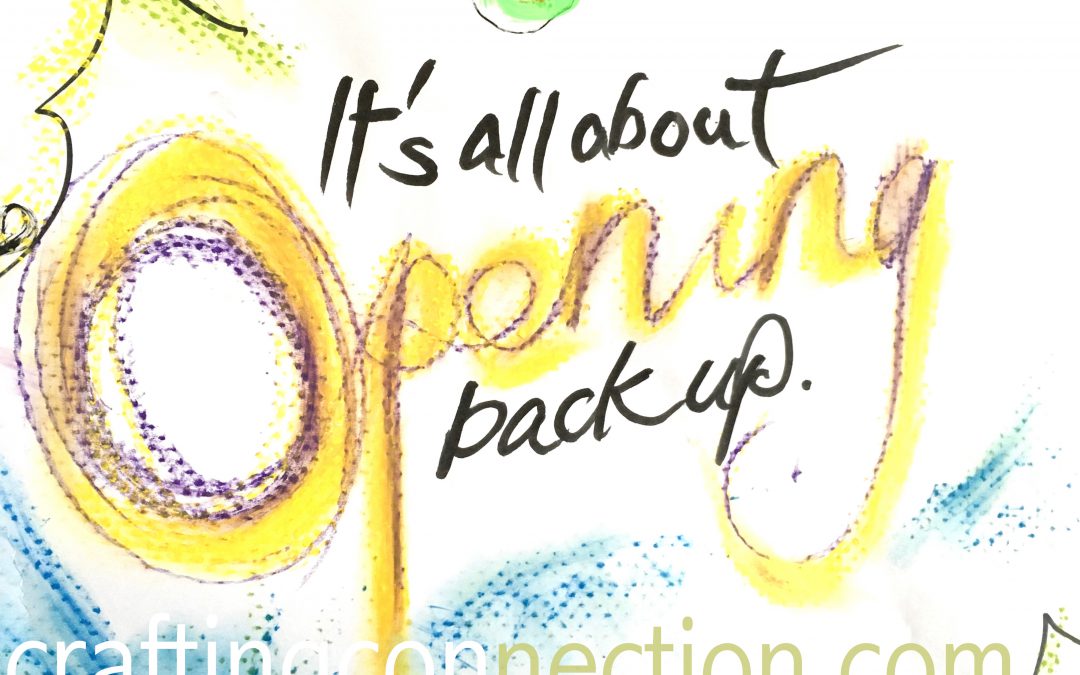 Our current ideology of control cannot hold the rising water levels. This is about daring greatly to do it differently – perspectives from the back of the room

“The ideology of control says that if we can only identify the “cause” then we can control climate change. Fine, but what if the cause is everything? Economy, politics, emissions, agriculture, medicine…. all the way to religion, psychology, our basic stories through which we apprehend the world? We face then the futility of control and the necessity of transformation.” ~ Charles Eisenstein, The More Beautiful World Our Hearts Know is Possible.

Last year I was drawing a conversation that was essentially fracturing. The participants found themselves in a place where they were debating over where ‘it’ had all started. (“It” in this context, can represent any type of problem or issue facing the world today).

At a certain point, something broke open in me. Enough was enough, and in no uncertain terms I stated that loud and clear.

I couldn’t just listen and draw the eternal debate any longer. I had seen something or touched something which was beyond it even though I didn’t know it yet. 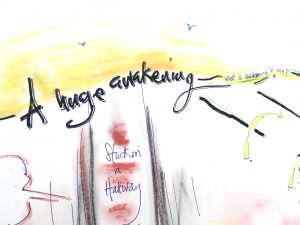 The whole experience felt more as if it was happening through me. It seemed like a call to stop the incessant debate and controlling. Something in me was screaming to just let go and be silent, and go further out from this smallness, this human urge to control and manipulate the outcome. It wanted to find a new place beyond (well…) “right and wrong”, a place where things were not fractured and broken but rather connected and whole.

I think it was this something in me that hasn’t been able till now to find a way to accept a ‘no resolution again’ type of result. This inner resistance was demanding that we begin right now to step into a new story of TRUST, and everything that it entails; real whole-heartedness, vulnerability, not knowing, listening and leaning in, so that this new way could take root and grow.

This whole urge I now realise, stemmed from a small rhetorical question that came up from within me just after the Twin Towers fell and when my mother became quite ill. And it said, “There has to be more to life than this!”

It might seem to you that this was an overly-exaggerated reaction to a conversation, but there’s a fascinating reason for it, one, which I believe, holds some interesting clues for our way forward.

I listen and draw many conversations from the personal and intimate to international high-level debates on global issues, which are tight, tense and urgent.

I am usually the only official listener/drawer in the room, employed to listen into the bigger picture and capture it visually and graphically. In these contexts it’s a big deal, there’s a lot to listen to!

But at some point, and especially at these 11th hour type conversations, there is so much talking that in spite of the compelling brilliance coming through it is essentially still just talking and more often than not it is talking about more actions to be “done”. 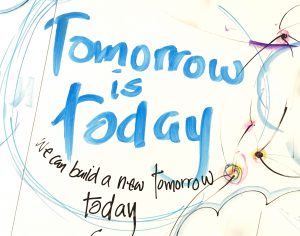 In all this doing and urgent need of results and yet more actions, there is almost never a deliberate space to be silent and listen passed the noise in order to perhaps get a glimpse of it all, a wider perspective where a new story, might begin to be perceived to be possible. The type of new story where we are not acting from our surface urge and need to shape and force things, but rather from a deeper, wider, wiser and more patient place with our feet sunk deeply into the earth; a place which is indeed more sustainable.

Our on-going debating, deliberation and trying to fix it, is stalling us and keeping us in a state of separation, and of disconnection from our own answers and ourselves. It is keeping us suspended in a sort of past time while real time marches incessantly forward. Meanwhile, the heart of the issue keeps beating on in the background invisible to and undetected by our urgency and need to control.

So, if our way of acting and our urge to control and shape results is in fact a significant part of the root cause of the imbalances we are living today, then what will it take for us to really make an equally significant shift? And what will we be shifting into, what will that look and feel like?

Well if it is anything like my own experience of that day last year, what seemed to happen is that I (unwittingly) touched something profoundly meaningful and essential to me personally, something that mattered so much I just had to step forward and “do” something about it.

Once I had done that I had opened a door to a sort of inner courageousness which allowed me to really show up in an uncommon, perhaps more human way. The uncommonness of my reaction was key to the shift also because it took us all out of our debate and into a new space, giving us all something to ponder anew.

The setting I was in also played a part; it was a relatively safe space although ultimately on some level, no place is ever really safe – on counting, we can always find something we might stand to “lose”. So trust was implicated here, not just of others but also trust in my intuition. This seems to have been necessary for something new to happen. I’m certainly still pioneering conversational ground (inside and out) and tentatively stepping forward. 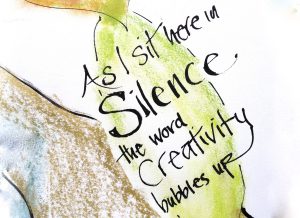 I can say though, that since that day last year a shift has happened for me, a really tangible transformation has been taking place that is affecting everything around me.

I can see now that bringing something this new forward requires a real, tangible moment of letting go and stepping into an unknown space where you really don’t have the answers. This is risky but sometimes we just have to risk. I still trip up and bang into walls, which is fine as long as I’m risking from that bigger place where I am truly being in the conversation rather than “something static having a conversation and trying to defend that something ” (David Whyte, The Three Marriages). It’s when the conversation is in exploration, in this new ground that our eyes widen, our feet are on truly creative, innovative ground, and we are in active unfolding evolution.

This is really the beginning of a new story that I see many people courageously starting to write and live. They are daring to step across their own self-made frontiers of separateness, and edge their way into new conversations, new connections, and new types of openness where they risk being misunderstood or misinterpreted.

And that’s what happens when we break new ground, or pioneer new relational terrains; we are misunderstood because we are speaking a new language. But perhaps we just need to keep speaking it, keep showing up, and keep pioneering the new human story.

Crafting Connection ~ We create powerful spaces for organisations, teams and individuals to re-see, rediscover and recreate. We offer a human centred approach to deeply evolve your organisation’s culture, accompany you to discover, expand, recreate, and evolve – start with our BE THE CHANGE CARDS & GUIDEBOOK HERE